The Auckland Beekeepers Club was established in 1947.

The founding members were a group of hobbyist beekeepers who had been in the Auckland Branch of the National Beekeepers Association. As their interests were not primarily commercial or political, they established the club tailored more to their needs.
A Number of beekeepers (mainly hobbyists) set about creating the Auckland Beekeepers Club in 1947. The guiding founder members included Mr Percy Hillary (a commercial beekeeper and farther of Sir Edmund), Bob Barnes and Bill Marsden who wanted to have an organisation where industry politics would not be discussed.
A few informal meeting where held at one of the Hillary apiaries while the new Committee looked for a permanent home. A suitable site in a disused quarry was found on the banks of Meola Creek. The Lands and Survey Dept were not initially keen. However, with the help of the grounds of Western Springs College - was made available to the Club.
The site had a difficult access and was covered with rocks, The area was cleared and a shed acquired.
For a peppercorn rental of one halfpenny per year the Club was in business. Only its formal status changed in 1953 when it became an Incorporated Society.
The club now, as in the past, has a strong focus on teaching the art of beekeeping. 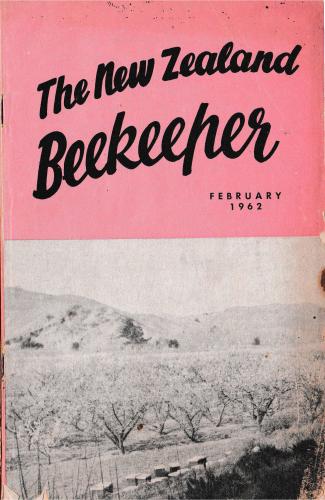 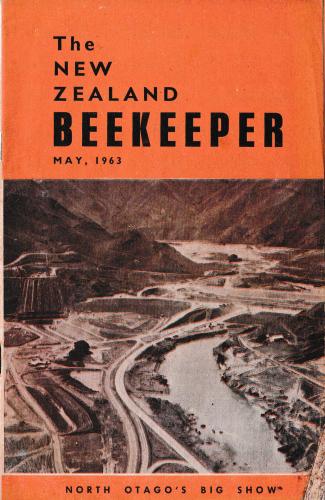 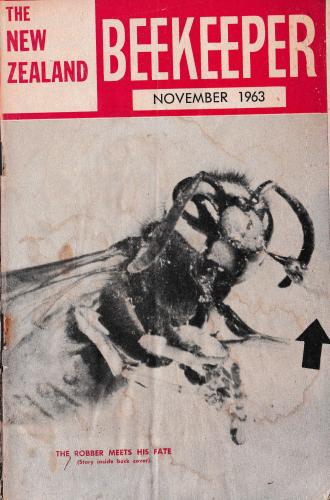 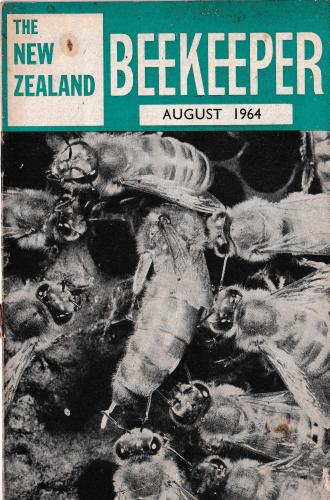 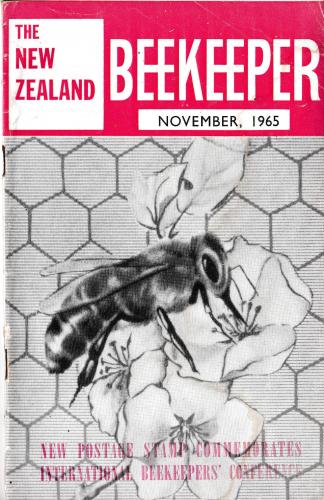 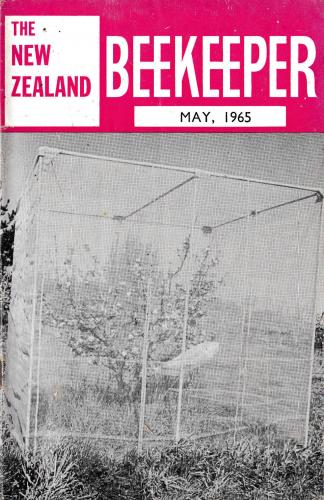 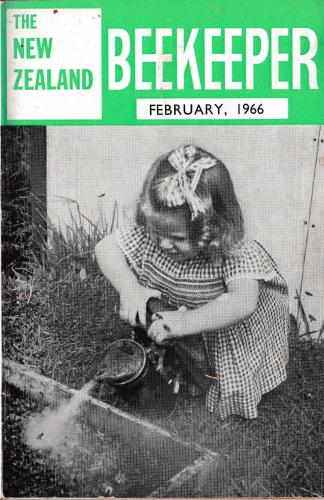 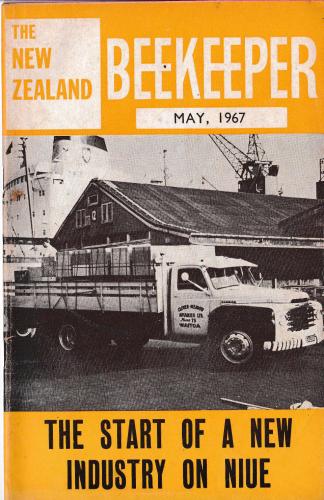 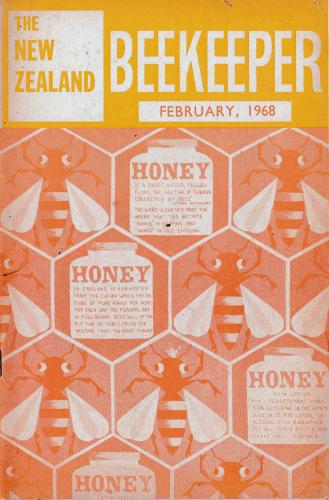 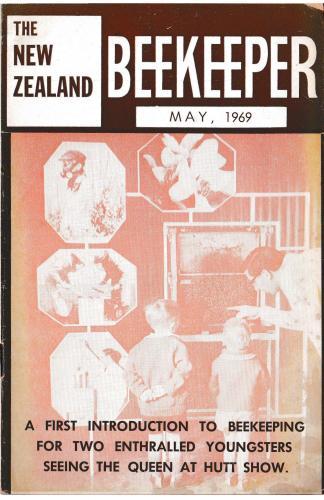 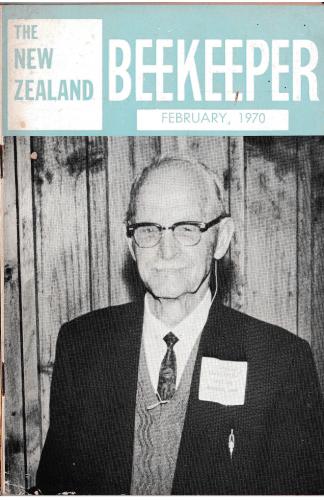 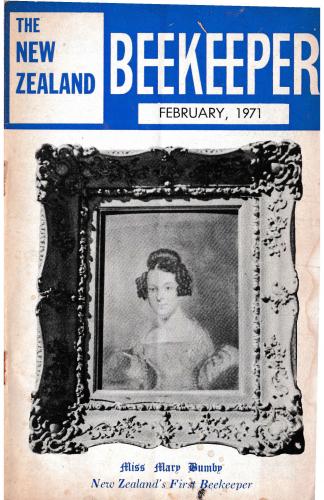 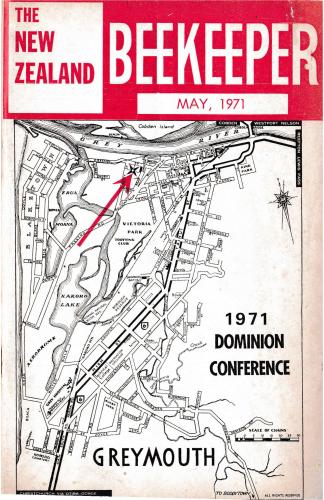 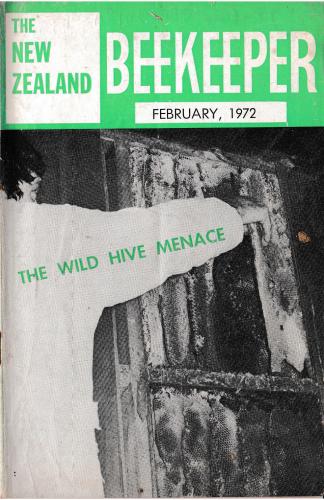 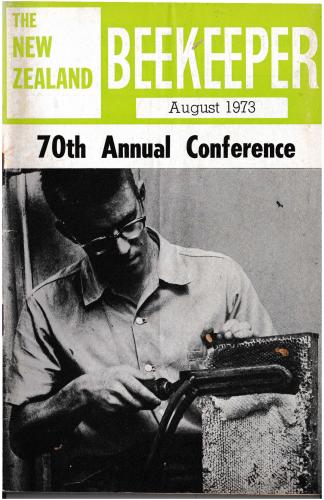 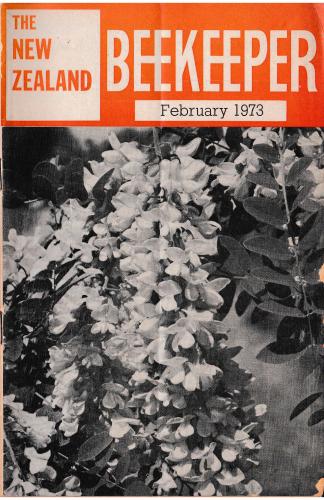 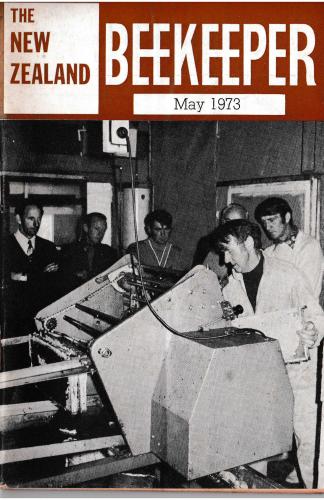 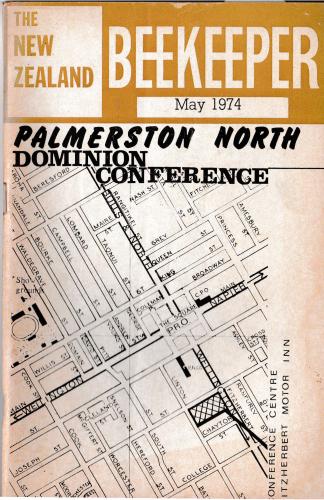 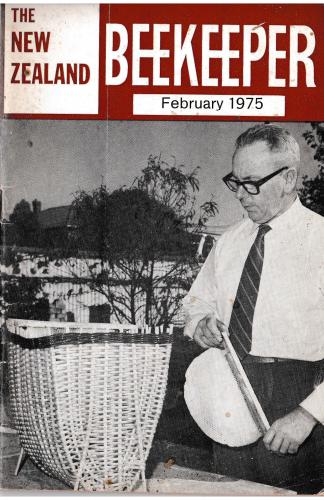 If nothing is showing here, open our facebook site in a new window.